Welcome to the Tell Me Why Wiki

The Tell Me Why video game database that anyone can edit!

This wiki currently has 60 articles and 278 files. 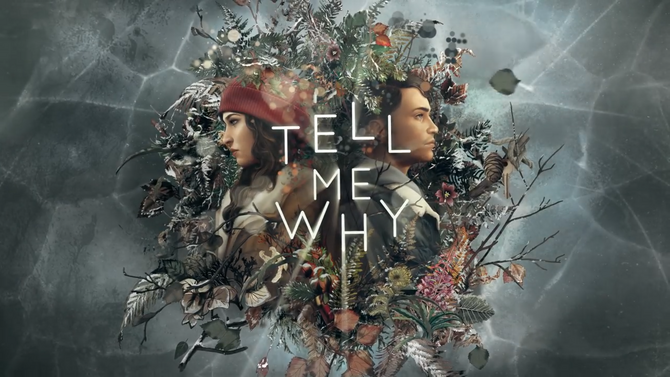 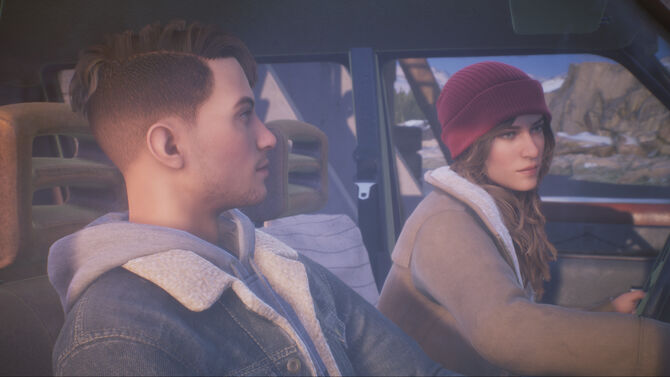 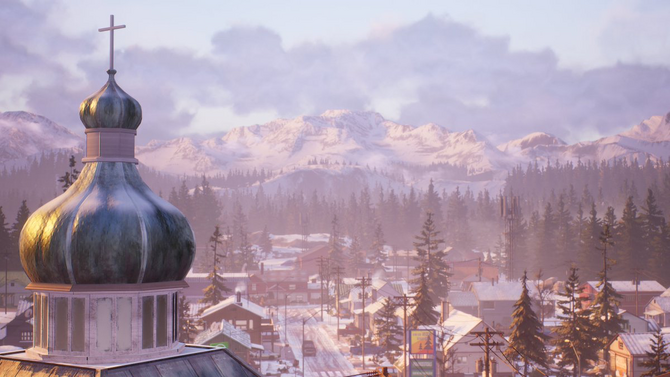 All you need to know about the game.

The first Chapter of Tell Me Why is out now.

Get to know the team behind the game.

Tell Me Why is an interactive adventure video game developed by Dontnod Entertainment, the developers of the Life is Strange franchise, and published by Xbox Game Studios. Tell Me Why centers on identical twins Tyler and Alyson Ronan as they rediscover their childhood through contradicting memories and mysterious visions. It is the first video game from a major developer or publisher to feature a transgender protagonist.

How to Contribute
Official Trailer